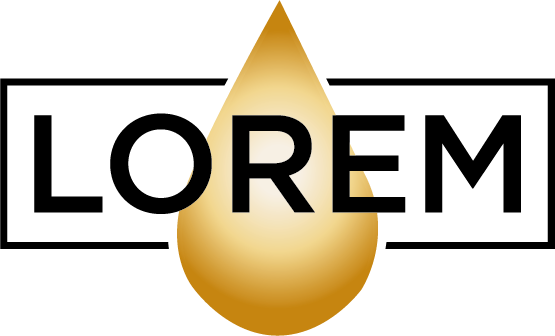 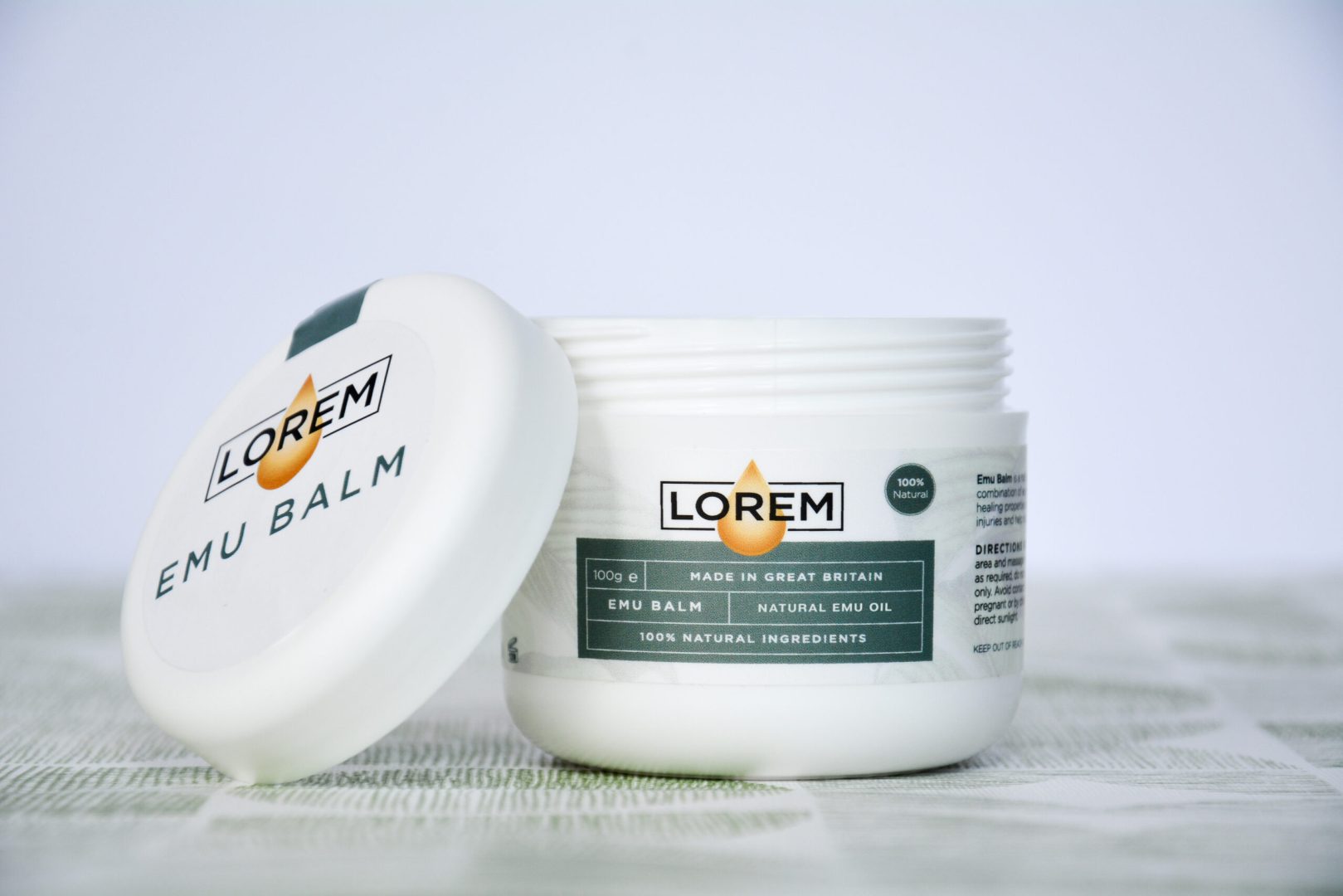 Looking for a nature-inspired, topical solution which will offer you a natural alternative. Emu balm is a unique blend of Australian Emu oil with essential oils. Available in both our regular 100g size or our handy 10g travel size, our much-loved Emu Balm is packed full of natural ingredients known for their natural benefits. 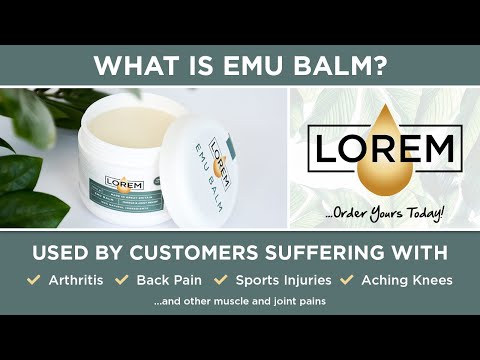 Ensuring you receive your orders as soon as possible is our utmost priority! That is why we have an incredible team working around the clock to send your order off within 24 hours from the moment that it is placed.

A unique blend of  the highest quality natural ingredients, there is a lot to love about our Emu Balm. Just take a look at these ingredients to find out what we are talking about.

Use a small amount of Emu Balm and apply to the area in need of topical treatment. The warmth of your skin will melt the oils. Gently massage into the affected areas allowing the balm to be absorbed into the body's tissues leaving the skin soft and dry.

With a beautiful mix of omega-3, omega-6 and omega-9 fatty acids as well as vitamin A, our Emu Balm calms muscles, soothes joints and restores your body to its former glory!

And, don’t just take our word for it! These ingredients have been used for hundreds of years thanks to their healing, restoring and all-round winning nature.

With its signature fresh menthol scent, our Emu Balm is as good for you as it is for the planet (not to mention its delicious smell). 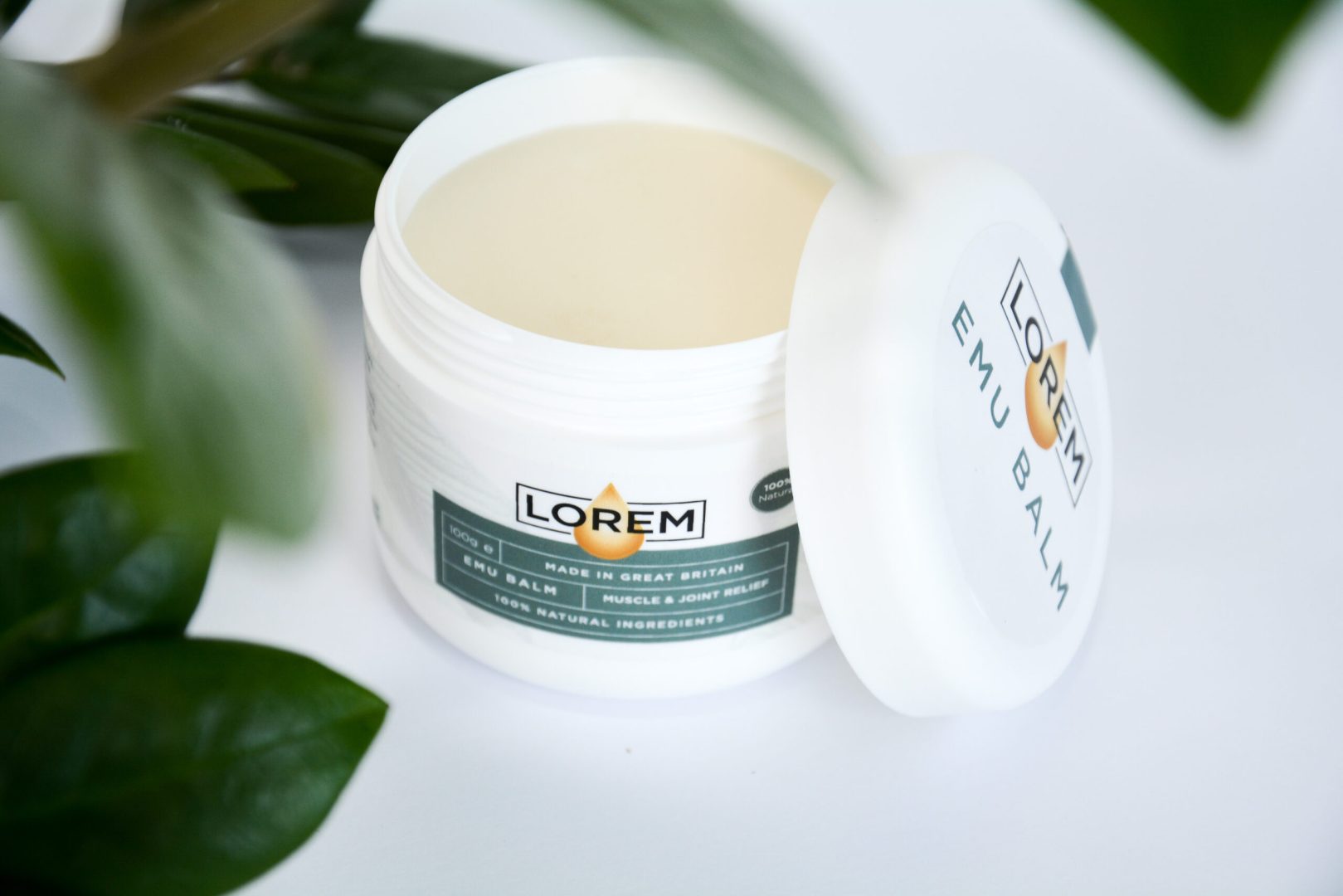 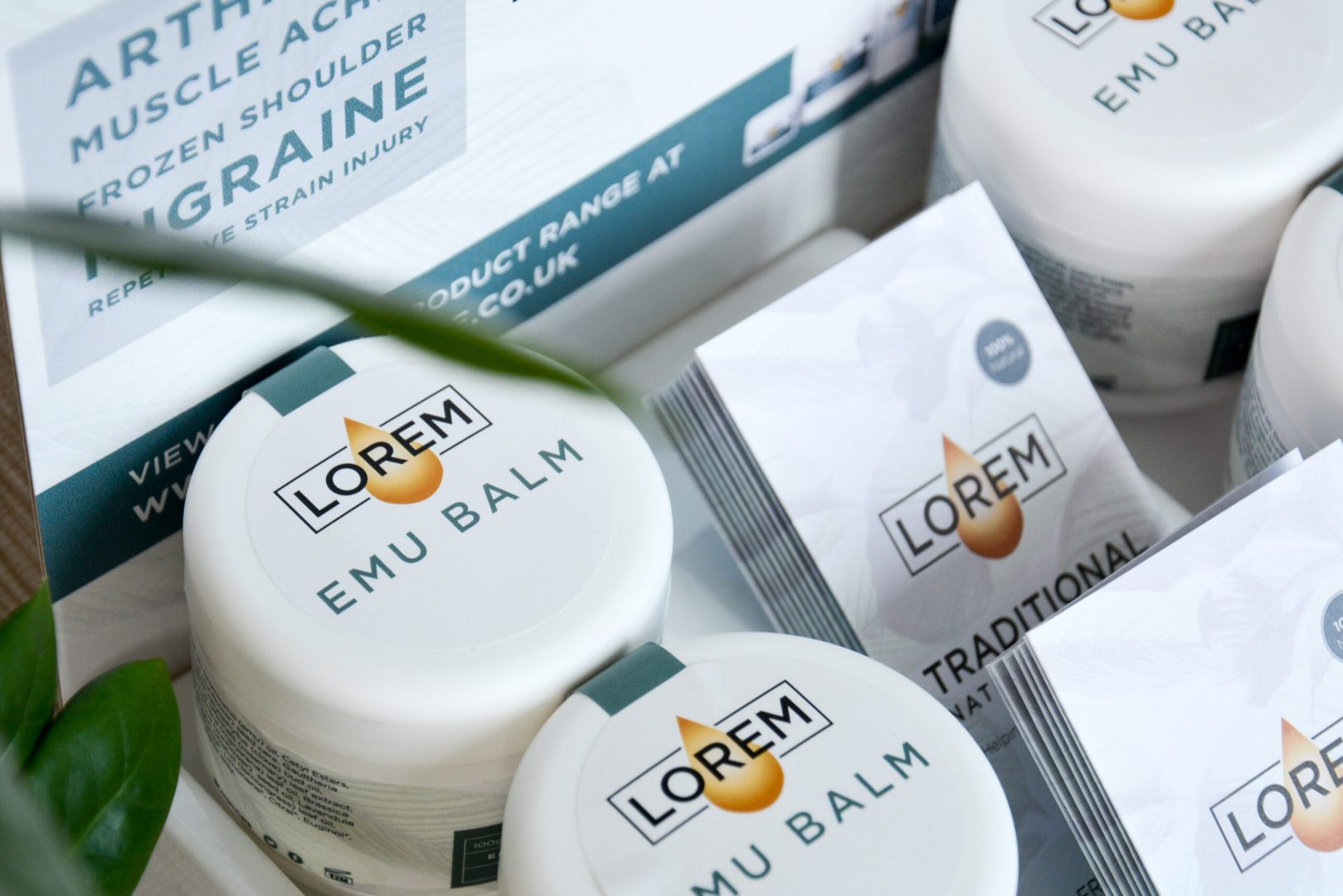 Emu Oil has long been used by one of the oldest and most knowledgeable cultures on earth; Australian Aboriginals.

Used for over 40,000 years thanks to its healing, restorative and protective nature, Emu Oil first made its way into Europe in the form of a sunscreen and moisturiser. Soon after, Emu Oil became a hero ingredient on a global scale and has been popular ever since.

Because Emu Oil does not contain phospholipids which many other oils do (preventing absorption), Emu Oil is instantly soaked up by our skin. This penetration enhances the healing properties which Emu Oil offers and increases its effectiveness in reducing inflammation associated with muscles and joints.

Often purchased together with:

What our customers say:

Thank you for submitting a review!

Your input is very much appreciated. Share it with your friends so they can enjoy it too!

I have been using Emu Balm for a number of years now for arthritic joints, it is soothing yet stimulating. I massage with it every morning to get my ankles & wrists less stiff and moving….it’s very good.

Really soothing cream highly recommended to me by a friend. I tore a tendon in my leg , so painful for weeks and had massive skin bruising to the whole lower calf area. I massaged this Emu Balm into my leg daily after I discovered I am allergic to the Ibrupfofen cream the doctor prescribed for me and can’t take **** painkillers either! The balm was cooling, and I really love it and I am sure it has aided my slow recovery. Like my friend I will now keep a tub of this to hand for unexpected events or just to massage and lubricate dry skin areas as needed. Great stuff!

I have always brought this at the great steam fayre Dorset. Not seen you for two years due to covid. Glad that I can buy it on line great product

It is an amazing pain relief which acts fast

Easy quick fix and no pain killers, love this product and keep it by my bed in times of need

It is an amazing pain relief which acts fast

Easy quick fix and no pain killers, love this product and keep it by my bed in times of need

The balm works well for me on sprains, muscle tightness, bruises. I love the smell. The texture softens on contact with skin.

wouldnt be without my emu balm

Have now been using it for approx 6 years....with great results

Seems to help better than plain emu oil. Though it is a bit pricey for the amount of product.

This website uses cookies to improve your experience while you navigate through the website. Out of these, the cookies that are categorized as necessary are stored on your browser as they are essential for the working of basic functionalities of the website. We also use third-party cookies that help us analyze and understand how you use this website. These cookies will be stored in your browser only with your consent. You also have the option to opt-out of these cookies. But opting out of some of these cookies may affect your browsing experience.
Necessary Always Enabled
Necessary cookies are absolutely essential for the website to function properly. These cookies ensure basic functionalities and security features of the website, anonymously.
Functional
Functional cookies help to perform certain functionalities like sharing the content of the website on social media platforms, collect feedbacks, and other third-party features.
Performance
Performance cookies are used to understand and analyze the key performance indexes of the website which helps in delivering a better user experience for the visitors.
Analytics
Analytical cookies are used to understand how visitors interact with the website. These cookies help provide information on metrics the number of visitors, bounce rate, traffic source, etc.
Advertisement
Advertisement cookies are used to provide visitors with relevant ads and marketing campaigns. These cookies track visitors across websites and collect information to provide customized ads.
Others
Other uncategorized cookies are those that are being analyzed and have not been classified into a category as yet.
SAVE & ACCEPT